The recent fires that have spread through Greek holiday destinations has sparked a concern for Irish citizens with disabilities. At the end of July, a large blaze was started in what is thought to be an arson attack. The investigation into these claims is on going. 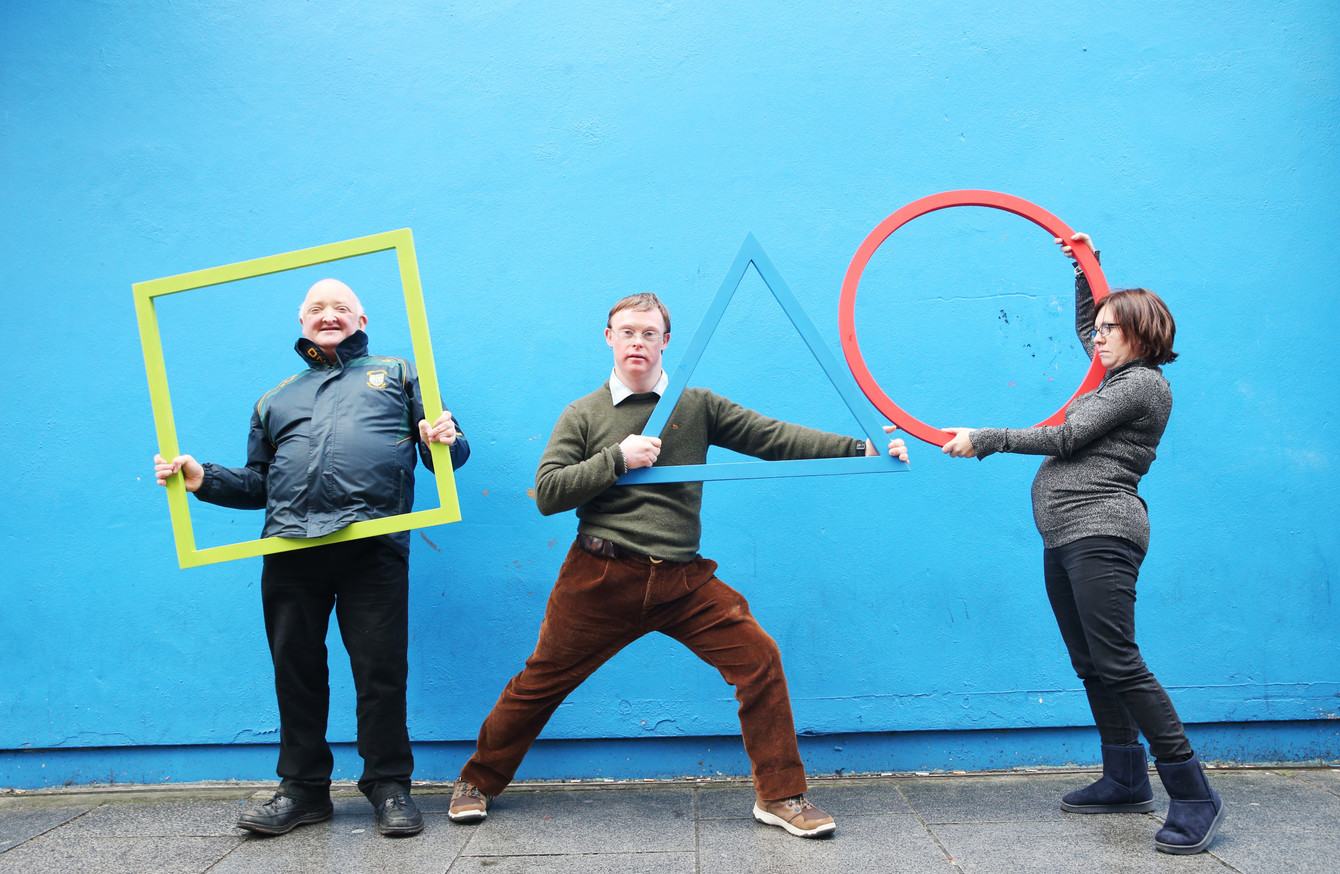 own to have narrowly escaped the devastation caused. Gale force winds gave the spreading flames an increased speed. It is this speed that was greatly underestimated by local people. This is one of the main reasons that so many were caught off guard.

Irish tourists with disabilities would have had trouble getting away in time. Able bodied people had a hard-enough time rushing away before succumbing to the high levels of smoke in the air. The speed of the fire coupled with the rough terrain of the areas affected means that escaping in a wheelchair would have been of great difficulty.

So far, the casualty number is in the high 80’s and is unfortunately expected to rise. Dozens of people are reported missing in what is considered the worst fire disaster in over ten years. The coastal areas around Athens were the worst affected. Many of these towns and villages are very popular places for tourists to visit.

All of these issues, yet there are no reports of disabled tourists being added to the list of fatalities. There are further worries due to the nature of the escape route. Those who fled were forced to escape into the sea itself. It has been reported that some succumbed to smoke inhalation both on the surrounding beach and in the water itself. Those with disabilities that restrict their ability to swim would have had significant issues in this scenario. Now it may take months for the scale of the incident to become known.