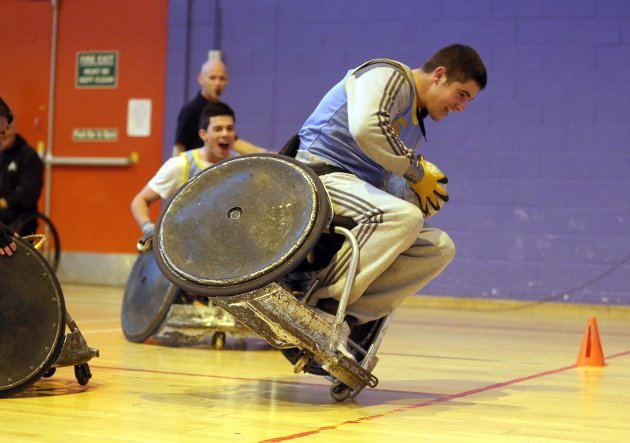 Every year the Red Cross provides wheelchairs to those who need them. However, in a recent report the organization has stated that due to a shortage millions of people have been affected. This issue has been seen across the United Kingdom, including Ireland.

The most common type of people who face not being given access to a wheelchair are those who only need it in the short term. This includes people who have recently broken a leg or have come out of surgery. Thankfully those who require the use of a chair for more than six months will usually be given one. This means that those who suffer from long term disabilities will be less likely to be affected by the shortage.

The lack of a wheelchair means that those who need one in the short term are increasingly ending up being isolated in their own homes. Without the hardware to move around they are house bound. This in turn means that they rely on others to care for their basic needs while they recover.

The issue has significant consequences for those who require traveling extensively for their work. People are seeing a financial hit when they suffer a mobility issue. Since they no longer can go to work they have no income until they fully recover. In extreme cases the lack of wheelchair has caused patients to lose their source of employment entirely.

The chief executive of the charity has often spoken about the seriousness and severity of the issue, stating how wrong it is that those with disabilities are effectively being trapped in their homes. The availability of wheelchairs will depend on the individual’s postcode. However, no matter where in the UK a disabled person resides they are at risk of losing access to a simple essential device.